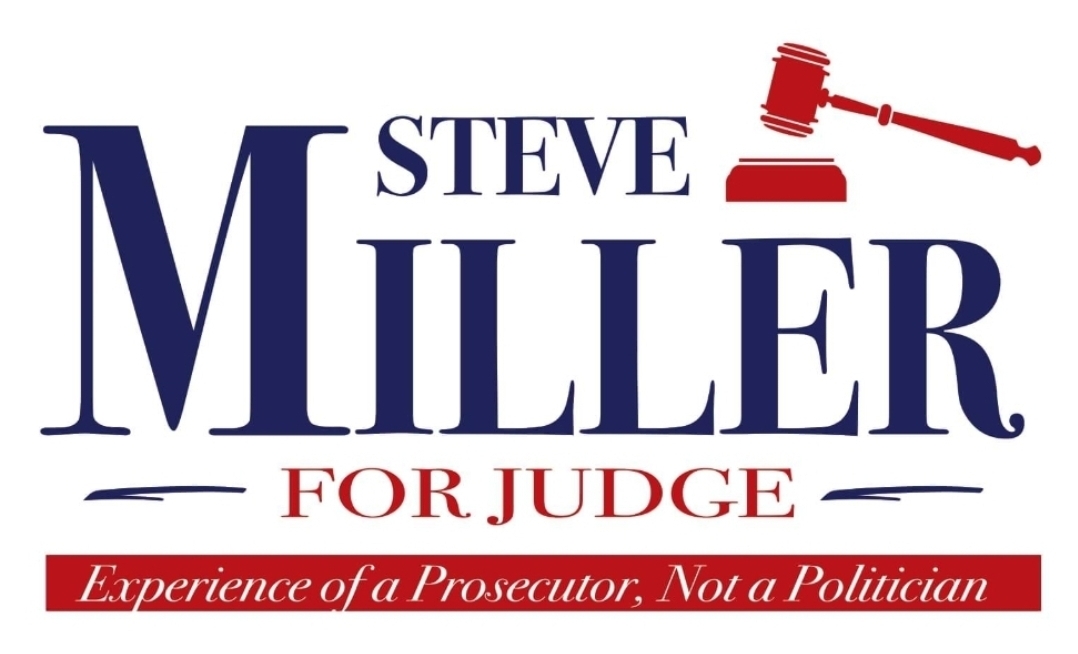 Eight months after the crash on Stuart Mesa Road in Camp Pendleton, a settlement was announced against the bus company in favor of Duquette's client, John Edwards.

The financial terms of Edwards' settlement were not disclosed, but Duquette says it doesn't just include money.

Duquette says the bus company will have to team with the San Diego Bike Coalition to change its safety policy when it comes to sharing the road with bikers. The details still have to be worked out.

"My client (Edwards) insisted on that as a term of the settlement. He was concerned not just about himself, but about the public at large so this doesn’t happen again," Duquette said.

Especially when you consider the tragic wreck took Heinz, a 43-year-old father, from his two young children and loving wife, Antje.

"We were soul mates. We were best friends and we have the best perfect little family," said Heinz’s wife. 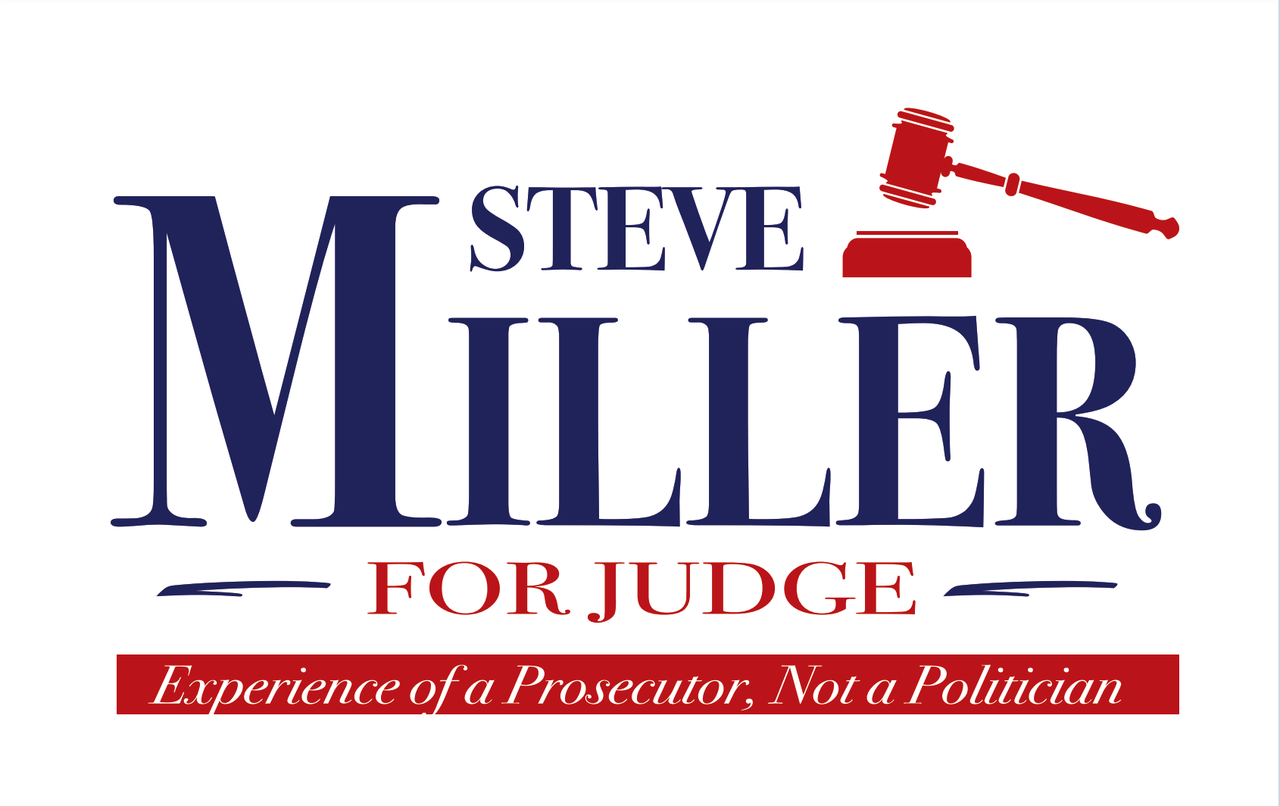